TEAM UP. BASH BRAINS. SAVE LONDON.
We have finally announced the game we have been working on. that game is Bloody Zombies!

Bloody Zombies is a co-op brawler designed to be played with any combination of TV and VR players. Fight across the ruins of London using carefully refined Free-Form Combat, taking down a terrifying variety of undead with an expanding special move-set. Created for 1-4 players, Bloody Zombies is also enhanced with VR - using its unique viewpoint to help the team overcome obstacles & discover secrets in the game.

the girl shouting "Painting the town red!" killed me, lol.

Looks cool! How does VR work? Does the video show that?

As for the video, the first 10 seconds do absolutely nothing for me. Viewers will spend that time just waiting for the video to actually start, wondering if this is a good use of their time. I don't know what showing the flag is for. I understand you want to show your brand, but maybe do it at the end?

The next 17 seconds is OK but could be shorter: it takes 27 seconds to get to carnage and I worry by that time you've already lost many viewers. I like a video to be front loaded, show the cool stuff first and immediately, get me hooked in the first 10 seconds so I'll watch the rest.

If you have the resources, making it a mini cartoon (ala Angry Birds) would be fantastic!

The VR view is featured 1:00 in the video (in the postcards), we will be releasing more videos as we approach the launch. Ill update this post as it happens

Thanks for the feedback regarding the trailer format.

Thanks, I like it more too! Smashing things are my favourite too!
thanks to spine the body parts that blow off will always look different, giving verity to each explosion. Most games use stock images that get emitted from the body when blown up,or even just the head! We take body parts (which ones are controlled via animation) in thier current animation whether E.g. Walk or idle, and emit iy as it would have looked when it died! Boom

This big guy's walk animation is more of a slide. 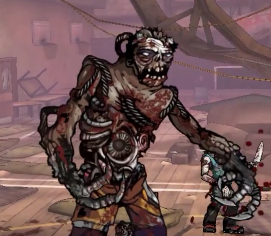 Animating root motion is hard. which means getting the right root motion speed for characters is even harder. especially when these things can change on a drop of a hat. Our Zombies do use root motion, however they have a multiplier on that, so we can get them walking around at the right speeds. The plan was to go back and "bake" the multiplier into the animation, which would leave to a smooth 1:1 walk - whether we will have time to do this now is doubtful. This multiplier leads to zombies sliding around slightly, its barely noticeable on smaller guys... ill be sure to pass this comment onto the team though, hopefully we can get something sorted- even if it is just for the big guys 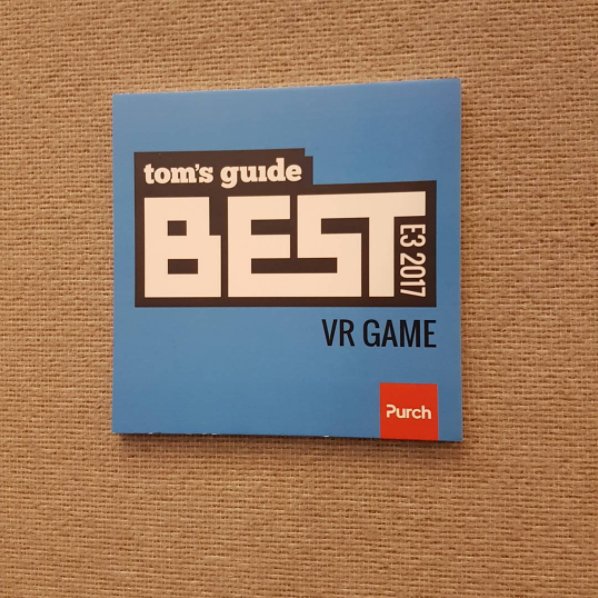 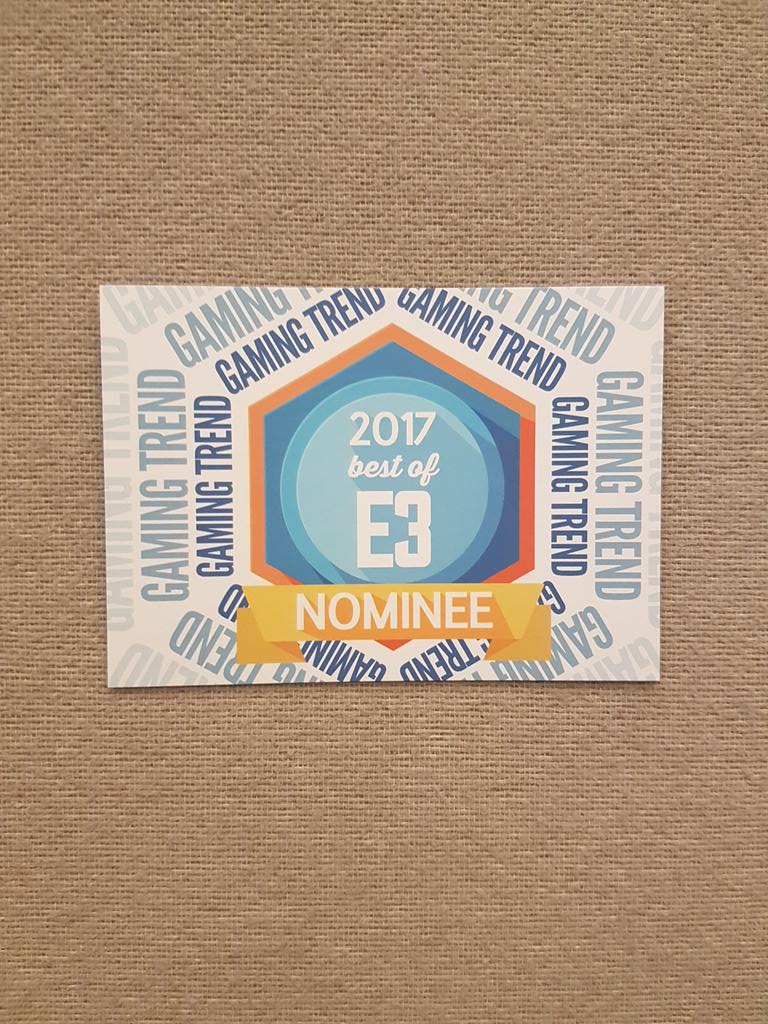 WE HAVE ANNOUNCED A RELEASE DATE